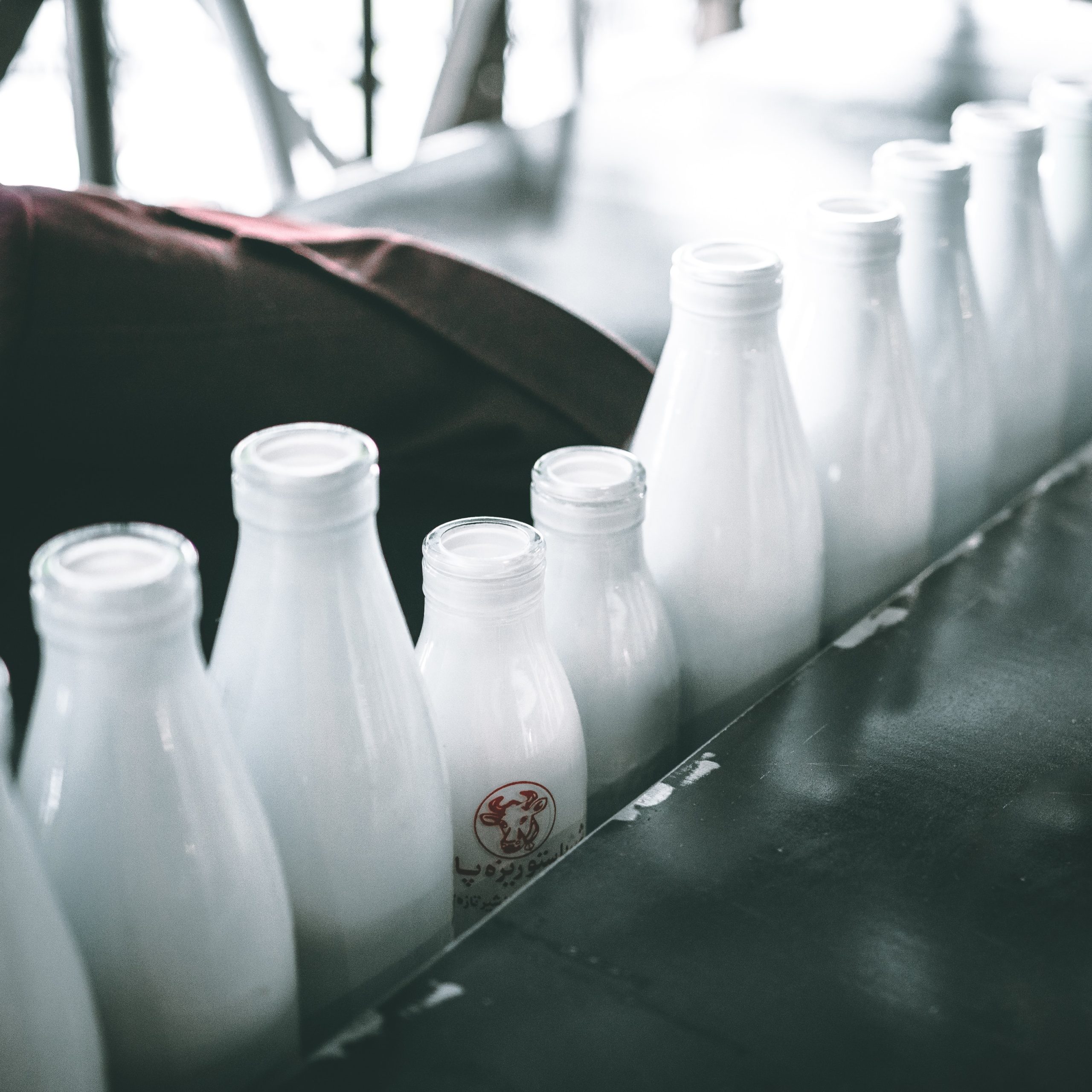 The Many Different Types of Milk

A staple drink found in almost every kitchen around the world is milk. Whether it is used to cook, eat cookies or satisfy Santa Claus, milk is universal.

However, in recent years, milk has become more varied; instead of the basic four types of cow’s milk, goat’s milk and plant-based alternatives are making an appearance on the grocery store shelves. With all these options, it can be a bit overwhelming trying to choose one, but with this breakdown on the different types and their nutritional values, you won’t have to worry about that again.

The first category is cow’s milk. This includes the main four: whole, 2%, low fat and nonfat. Each of these has nine essential nutrients, including eight grams of protein, but the biggest difference between the lot is the amount of milk fat, which affects the calories in each eight-ounce serving.

For lactose-intolerant drinkers, lactose-free milk is also made from cow’s milk but the lactose sugar has been broken down. For an eight-ounce serving, you can expect about 120 calories, five grams of fat and 12 grams of carbs and sugar.

Another alternative is raw milk, which comes straight from the cow and has not been pasteurized. This type is difficult to find due to safety concerns and bans on distributing it across state lines.

There is also goat’s milk, which contains calcium, magnesium and potassium. However, this drink is noted for being high in calories and fat.

There are almost a dozen plant-based alternatives for people who don’t like or can’t drink regular milk. However, almost all of these options are low in protein, which isn’t always the best. On a positive note, a lot of these can come in unsweetened flavors. They include almond, cashew, coconut, hemp, oat, pea, rice, soy and more. Let’s take a look at the top five choices.

Almond milk is a good choice for vegans. It is created by toasting and grinding almonds and blending them with water. This option is noted for being low in sodium, calories, carbs, fat and sugar, cholesterol-free and high in vitamin E. In an eight-ounce serving, you can expect about 35 calories, 2.5 grams of fat and 1.5 grams of carbs and protein.

Coconut milk is made by shredding coconut meat and simmering it in water before combining it with coconut water. It is low in calories and carbs; expect about 45 calories in an eight-ounce serving. However, it has more saturated fat than the other alternatives.

Oat milk, which derives from Sweden, has slowly been gaining popularity in America. This is a good alternative for people with nut and soy allergies. It contains fiber, which helps the digestive system, but is low in vitamins and minerals and high in fat, carbs and calories. In an eight-ounce serving, you can look for about 100 calories, seven grams of fat, nine grams of carbs, two grams of sugar and protein and one gram of fiber.

The last choice is soy milk, which is made by soaking soybeans and grinding them in water. This drink is low in sodium and high in protein, though it is low in calcium. In an eight-ounce serving, you can expect about 100 calories, 3.5 grams of fat, 12 grams of carbs, nine grams of sugar and seven grams of protein.