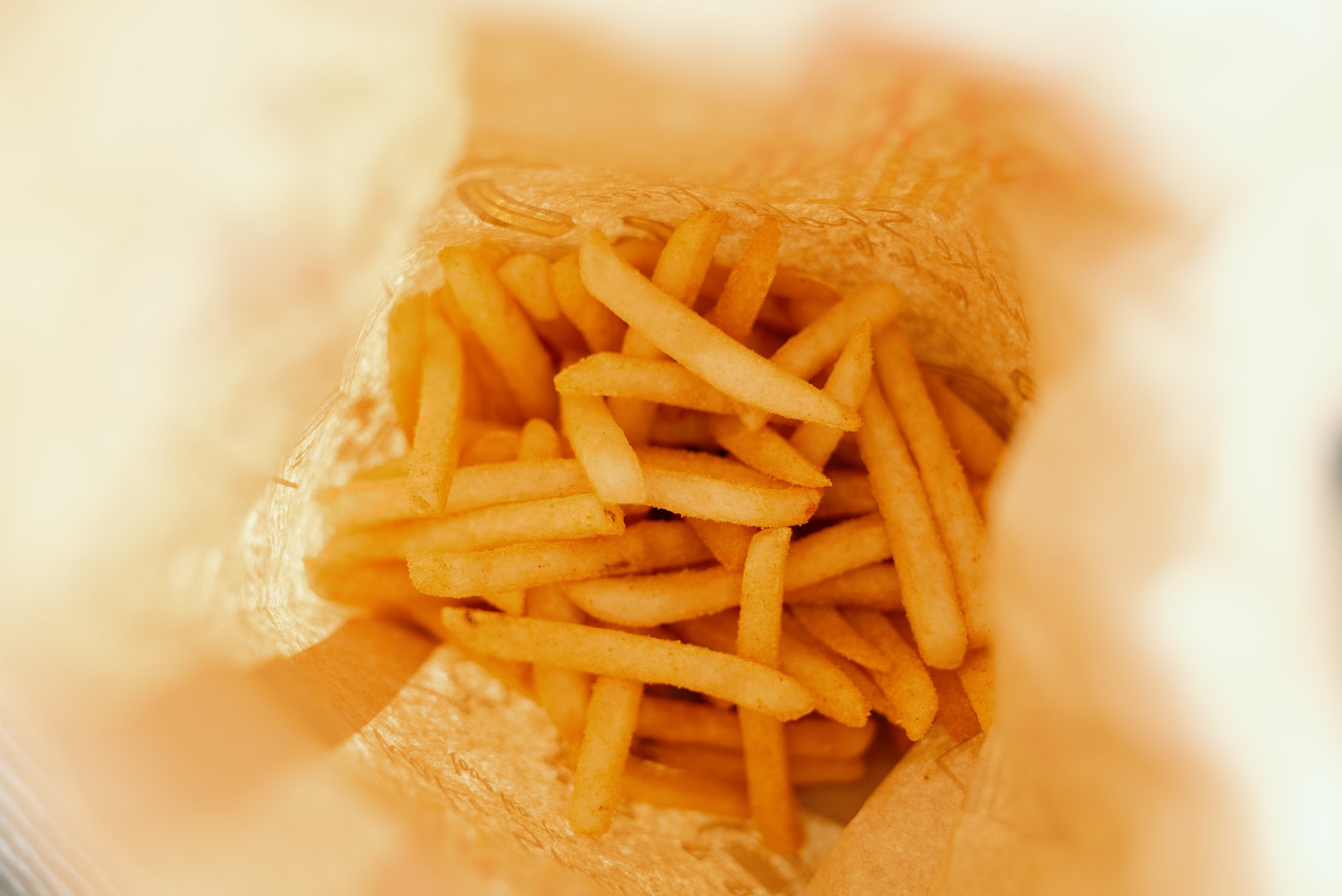 The History of French Fries

Ever wonder where French fries come from? Because if you thought the answer was France, you would be wrong – maybe. The history of French fries is torn between Belgium and France, two countries that lay claim to the tasty treat.

So which one really founded French fries? And how did it become a popular staple throughout the world? Let’s take a look at the mysterious history of French fries.

The History of French Fries

There are two schools of thought when it comes to the founder of French fries: France versus Belgium.

Many believe the fried potato dish traces back to Belgium in the late 1600s after potatoes were introduced to Europe through Spanish conquistadors in the mid-1500s. Poor villagers in the Meuse Valley would catch small fish, slice them and fry them. However, during the winter when the river froze and it was impossible to catch the fish, the villagers turned to potatoes and fried them in the same manner.

Some critics disagree with this, saying that fat was a luxury then and wouldn’t be wasted on frying potatoes.

Again, critics disagree, as there are instances of Americans knowing about French fries before this time. In 1802, President Thomas Jefferson asked French chef Honoré Julien to make potato strips in the “French manner.” “French fries potatoes” also showed up in cookbooks around the 1850s.

This brings us to the French claim. Though he is not credited to actually creating French fries, Frenchman Antoine-Augustine Parmentier is thought to have made potatoes popular throughout France in the 1700s. France originally thought potatoes caused diseases, such as leprosy, and banned its cultivation.

However, Parmentier was forced to eat potatoes while in prison in Prussia. Once he returned to France, he fought to make potatoes a part of the cuisine. He hosted dinners featuring potatoes and invited historic figures like Benjamin Franklin, King Louis XVI and Queen Marie Antoinette. He even stationed guards around his potato garden to create the illusion that potatoes were important and to encourage people to “steal” his potatoes.

It paid off; with the help of the Paris Faculty of Medicine announcing that potatoes were edible in 1772 and the 1785 famine, potatoes were growing everywhere by 1795.

Around this time, someone uncovered the secret of the French fry and began selling them – they were sold by push-cart vendors and called “frites.”

Now, the real question is, did these two countries come up with the same idea for French fries, or is there one true creator? Perhaps we will never know.

No matter who the creator is, once the Americans caught wind, the popularity of the French fry spread like wildfire. We introduced them to the world through fast-food chains like McDonald’s, Burger King and Wendy’s.

You can now find French fries in almost every continent; they can be thick or thin, straight or curly, soft or crispy. Whether they are a snack or a side to burgers, chicken, steak or fish, deep-fried slices of potatoes are definitely a favorite. You can eat them as if or dip them in ketchup, mayo, mustard, vinegar or ranch.

Belgians eat them with cooked mussels or a raw egg on top. The United Kingdom loves fish and chips. France serves their French fries with grilled steak. Canadians created “poutine” in the 1950s; this dish features French fries and cheese curds covered in brown gravy. In the Middle East, the fries are stuffed in pita bread.