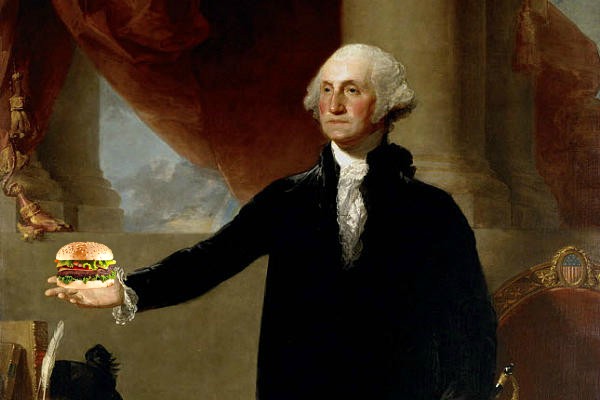 A Glimpse Into Our Presidents’ Favorite Foods

The president of the United States, although the most powerful person in the country, is just a regular person like us. Our president could love sports, love spending time with their kids, love watching movies, but above all, has affection for the taste of food. To celebrate Presidents’ Day, we want to take a little glimpse into some of our past presidents’ favorite foods. For this blog, we’re going to shift our focus on the four men who are forever memorialized on the historic Mount Rushmore: George Washington, Thomas Jefferson, Theodore Roosevelt, and Abraham Lincoln. Some of their favorite foods might end up being complex, but some are quite simple. We hope to see several good old fashioned comfort foods like what George’s Burgers serves in their favorites. Here’s to us crossing our fingers.

Let’s start with the first leader of our nation, General Washington. Aside from his fondness for cherries and cherry pies, he had an extreme fondness for fish. He may have eaten it daily, even for breakfast. He also loved to eat it with Hoe Cakes, a pancake made with corn. Other favorites of his were mashed sweet potatoes, string beans with almonds, steak and kidney pie and fish muddle. A nice glass of porter wine is also nicely welcomed in Washington’s meal.

President Jefferson was obsessed with ice cream. This obsession may have led to its introduction in the US. He encountered the treat during a stint in France during the late 18th century. He returned home with ice cream recipes and a freezer. From then on, he would continually serve ice cream at his formal dinners. Jefferson also had a hand in popularizing Macaroni and Cheese and Parmesan cheese due to his love for the foods. After encountering Mac & Cheese in France, he designed his own “Maccaroni” machine and used it for his many of his White House dinners. Finally, there was the recipe for French fries that Jefferson tried to make his own. He even recreated a recipe from France, “pommes de terre frites à cru en petites tranches” (potatoes deep-fried while raw, in small cuttings).

According to the memoir, Memories of the White House by Lincoln’s bodyguard Colonel W.H. Crook, Abe Lincoln was mainly health-conscious, sticking with apples for most of his diet. Crook also states that Lincoln had a yearning for bacon. “Mr. and Mrs. Lincoln breakfasted at nine. Mr. Lincoln was a hearty eater. He never lost his taste for the things a growing farmer’s boy would like. He was particularly fond of bacon.” Corn cakes were also a guilty pleasure for him. Finally, oysters are one of Lincoln’s favorite foods. They were served in both stew and pickled form at Lincoln’s celebratory ball after his second inaugural address and they were wiped out clean by his visitors.

Liver and bacon for breakfast were one preference from the 26th president. Roosevelt also had a craving for fried chicken, game of all kinds, steak, hard-boiled eggs and cookies. Fried chicken, in particular, was a fondness for President Roosevelt. However, fried chicken smothered with white gravy was a steady staple in his diet. According to historian Edmund Morris, his mother taught him that pouring gravy was the only way to serve fried chicken, give the gravy time to soak into the meat. “If the gravy was served separately, he never took it.” 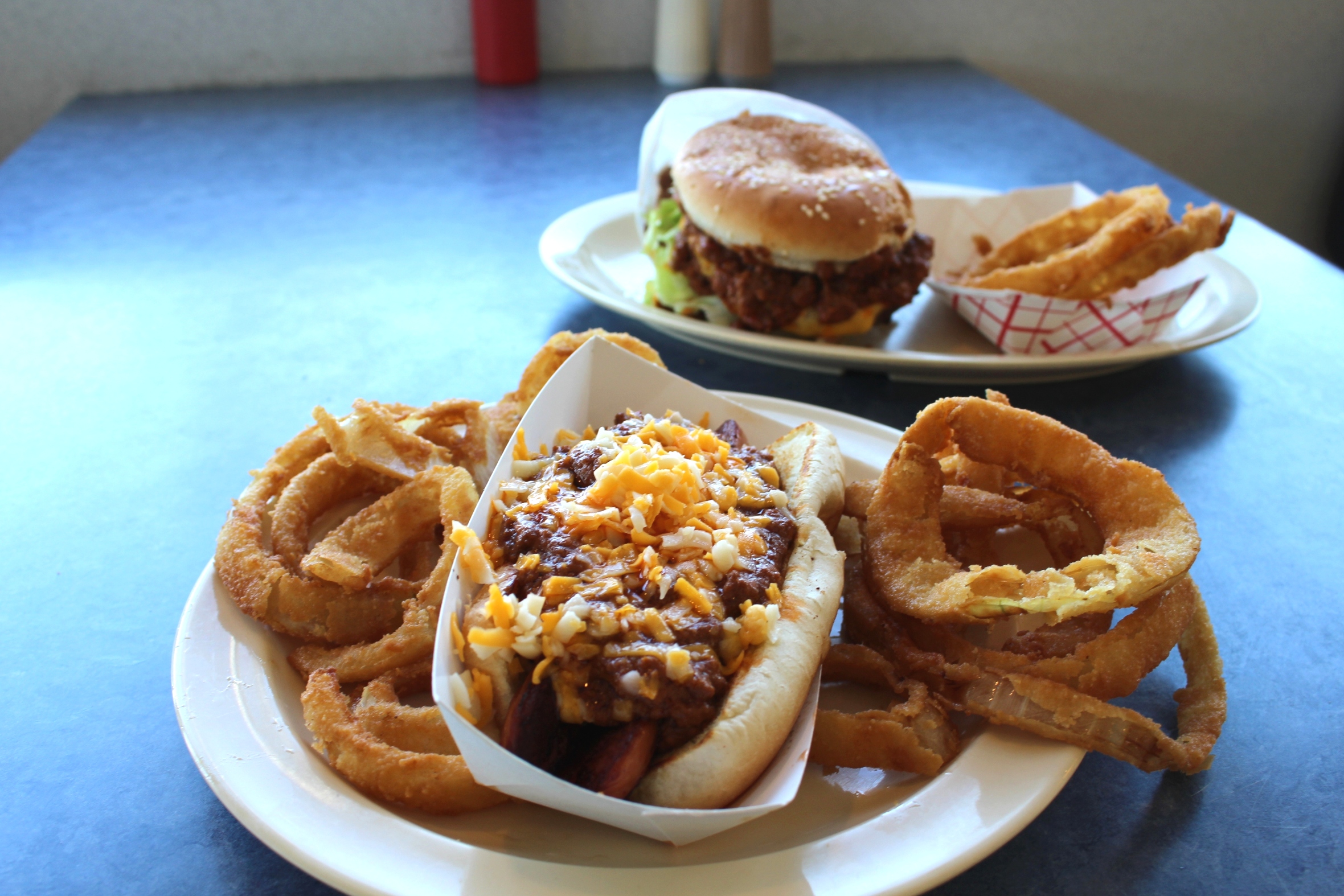 Now we know a little bit of what the Mount Rushmore presidents loved to chow down on! Most of them surprisingly have a desire for greasy junk food and delicious comfort eats. We think that knowing some of our presidents’ favorite foods is a nice insight into the everyday life of our most historic and legendary people. We hope that everyone keeps on loving good ol’ comfort eats and know that you can always rely on George’s Burgers in Santa Monica to deliver just that.