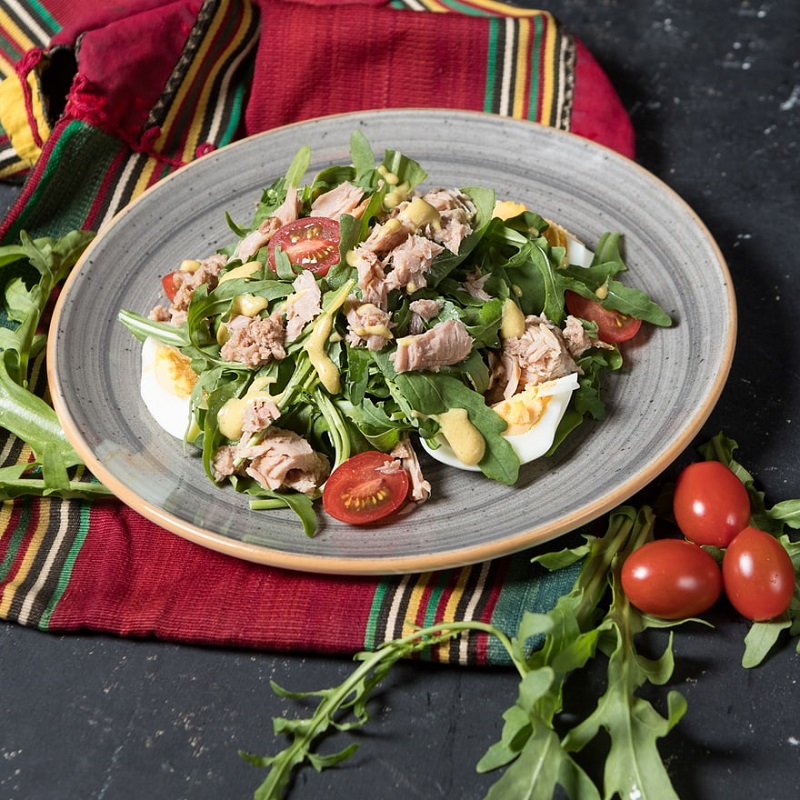 Recipes to Cook with Tuna

We all know that tuna fish is known as the “chicken of the sea.” This is primarily due to the brand Chicken of the Sea, whose fisherman believed white albacore tuna was very similar in flavor and color to the flightless bird’s meat. Add to that the fact that tuna is also a very high source of protein, just like chicken, and that it is a versatile meat, as well, and the moniker makes sense. There are a lot of cooking options for tuna, from raw tuna used in sushi and sashimi to canned tuna used for quick sandwiches when you’re on the run. Here are a few quick and easy recipes to consider when you’re looking to cook with tuna! 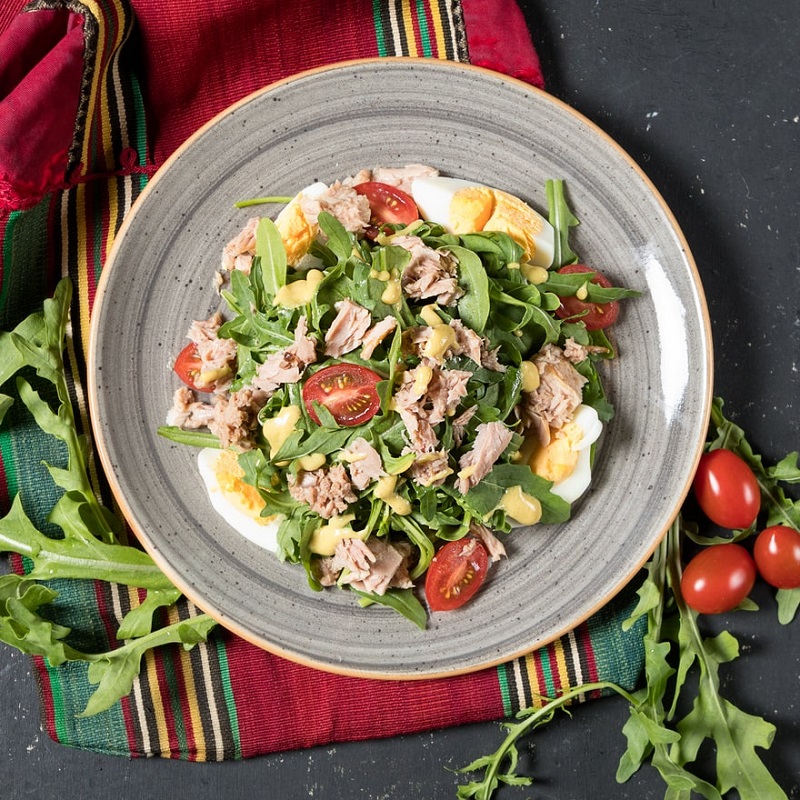 What do you like in your tuna salad? Photo by Farhad Ibrahimzade on Unsplash.

Tuna salad can be made in a number of ways. You can experiment with flavor combinations and ingredients until you find a few that work well together. For example, adding mayonnaise, light mustard, and tarragon can make a tuna salad stand out from any regular salad. You can play around with different sides like asparagus or white beans and pair foods that go well with them, such as small potatoes or lettuce.

You can expand on the idea of a traditional salad by adding fresh tomatoes and cubed cheeses, or even avocado slices, to keep the tuna salad healthy yet filling.

A tuna melt sandwich is defined by the melted cheese, but it’s different from a grilled cheese in that it has other fillings besides cheese (which is a hot debate in many corners of the world!). You can spice up tuna melts in a number of ways.

For instance, the bread you use can be substituted for garlic bread or cornbread, both of which offer unique flavors and textures that are different from the regular rolls or white bread usually used on the sandwiches. You can move from mayo to balsamic vinaigrette, and you can even add tomatoes or eggs – or make an open-face sandwich. 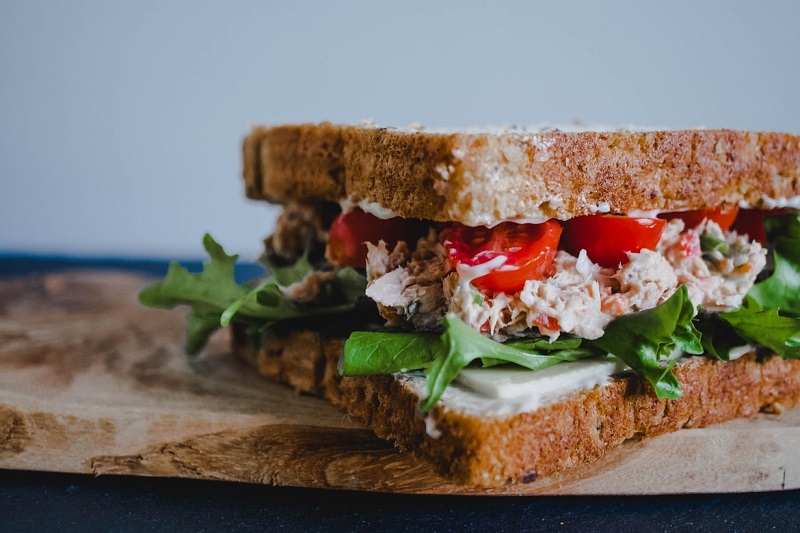 A good old fashioned tuna sandwich is a great snack! Photo by Youjeen Cho on Unsplash.

If you aren’t a fan of melted cheese or hot sandwiches, you can opt for a basic tuna sandwich that can be made in a few minutes. It’s great when you’re in a rush, too. Think about throwing in simple ingredients like bell pepper, celery, pickles, or onion, and top the salad with mayonnaise and other seasonings.

You have a number of choices for bread, too – Ciabatta rolls are good options, as are croissants. If you’re carb-conscious, you can drop the bread and create lettuce wraps, as well. If you don’t want to use the stove and cook with tuna, a sandwich is a simple option!

Tuna and More at George’s Burgers

If you’re too lazy to cook with tuna but you still want a delicious tuna melt or tuna sandwich, George’s Burgers has you covered. Not to mention the fact that our tuna salad is a hefty meal that works as an appetizer for two or three people, so you can share before chowing down on something else. We believe in the importance of versatility in a restaurant, which is our menu is so diverse! If you’re feeling hungry for some tuna, don’t hesitate to give George’s Burgers a call or order online today.