Get to Know Ted, Our Owner 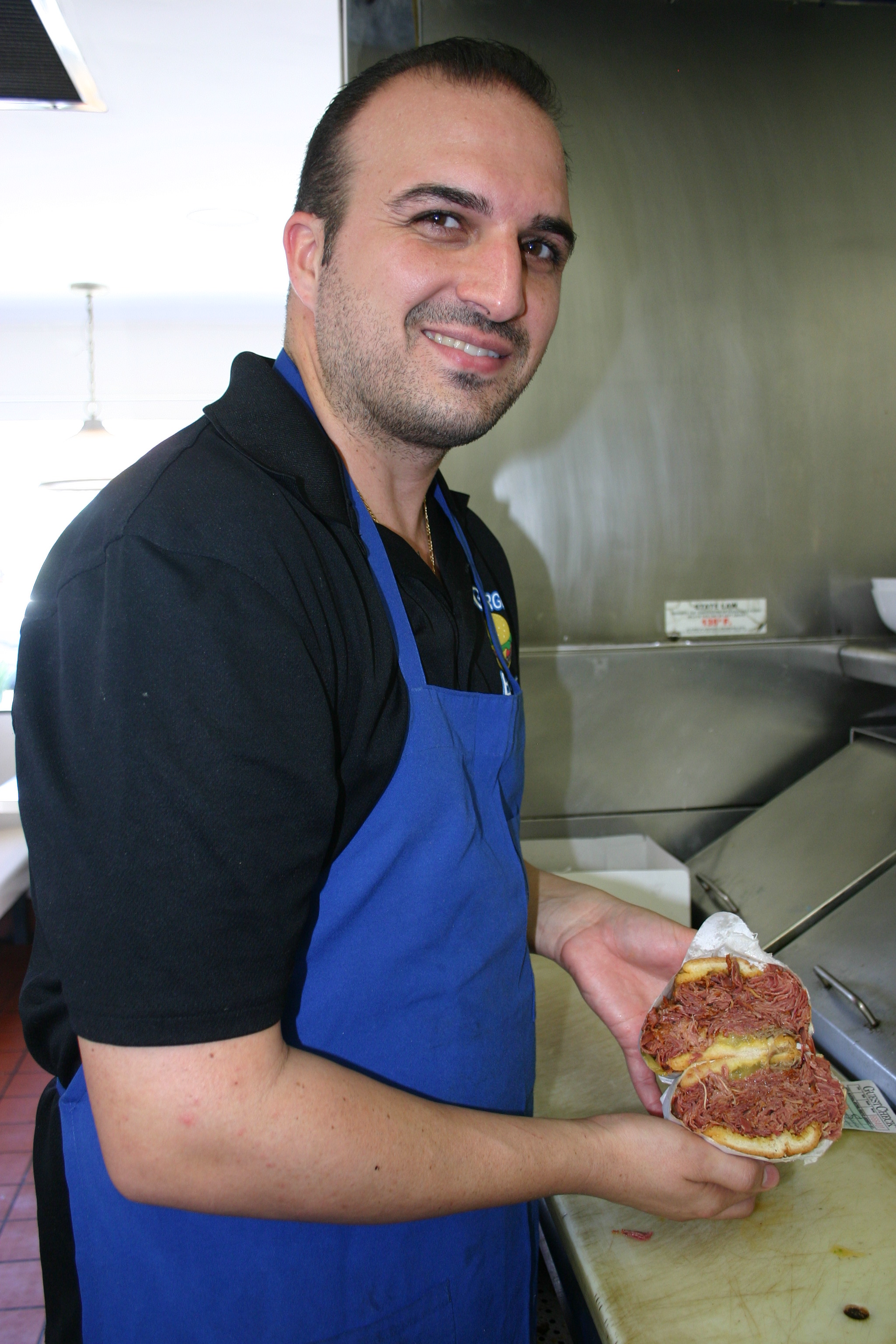 For George’s Burgers owner Ted, George’s Burgers is more than just a neighborhood burger joint. In addition to being a mainstay in the city of Santa Monica, it is his life’s work. It remains a source of pride for him that it has been able to stay independent and successful for so long. Get to know where Ted came from and how George’s Burgers came to be in his life.

Ted grew up in the southeast Los Angeles neighborhood of Cerritos. At an early age, he was immersed in the service industry. His parents owned Zogo’s Burgers in the nearby city of Paramount. At Zogo’s, he spent much of his childhood hanging out, and in later years during summer breaks filling up customers’ sodas. Little by little, he discovered first-hand what made exceptional restaurant service exceptional.

A few changes were made following George’s Burgers’ re-opening. For one, Ted’s father introduced larger portions around the house to ensure that customers got more bang for their bucks. Original family recipes were also utilized to make the meals tastier. Last, the menu and environment were altered to make George’s Burgers family-friendly and able to cater to a wide customer base.

Over the past 21 years, George’s Burgers has remained fundamentally the same excellent burger joint franchise. However, food items have been made more flavorful, the qualities of ingredients have improved, and meal options have expanded—all a direct result of customer feedback.

Ted is proud to see his and his family’s hard work pay off by his restaurant becoming a family-friendly staple in Santa Monica. 21 years in, George’s Burgers is still the go-to burger joint for finding large portions of great food at reasonable prices and has remained independent, family-owned, and community-minded.

P.S. If you don’t know what to order but like burgers, take it from Ted. Order the Swiss Burger—a delicious burger patty

Ted is proud that his family’s work has paid off over the past 21 years. George’s Burgers is still the go-to spot for finding large portions of great food at reasonable prices and has remained independent, family-owned, and community-minded. The opportunity to see his and his family’s hard work.