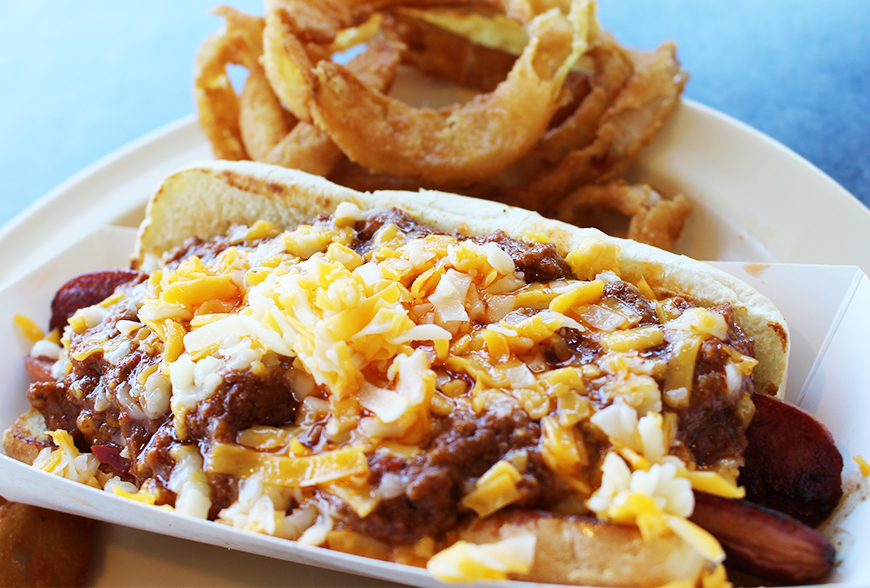 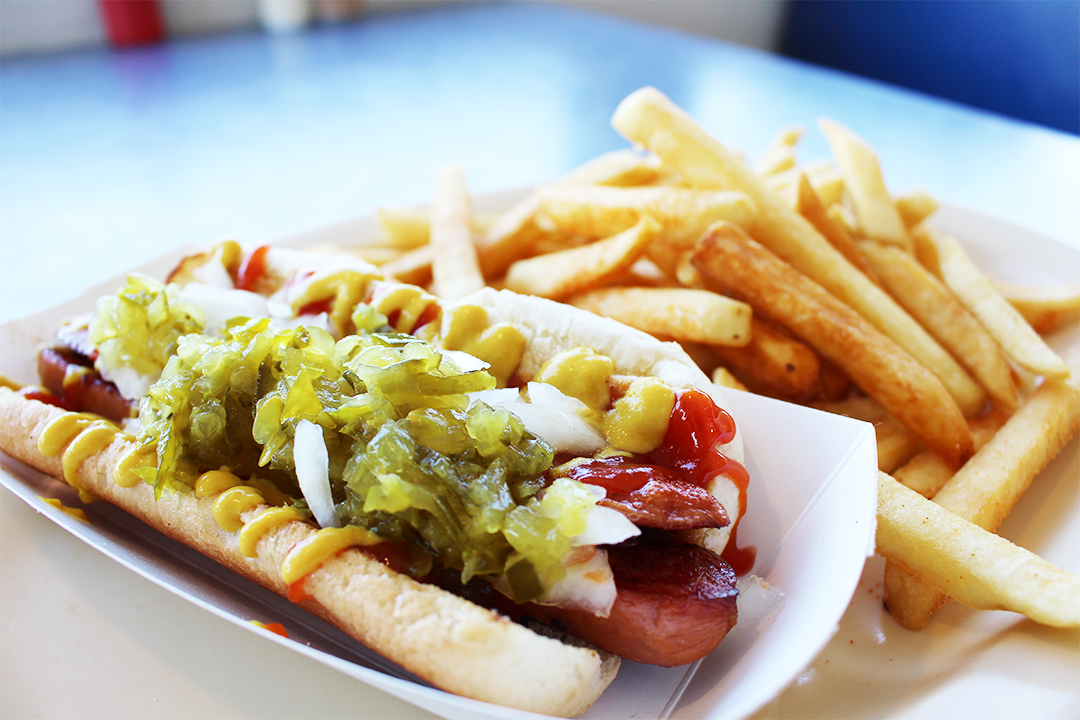 Hot dogs remain to be one of the quintessential items in all-American food culture. We normally can’t think of a list of American foods where the hot dog would be left out. As we are approaching July 4th and in the midst of summer, we can all agree that this season is also all about BBQs, grilling, and simplicity. Ironically, these are the components that make hot dogs perfect as American summer food. However, what may be contrary to popular belief; hot dogs were not born in the US, so how did it come to be considered as a classic All-American food?

History of the Hot Dog

Without its signature bun, the sausage itself was originally called a “frankfurter” or “wiener wurst” as Frankfurt, a large city in Germany, and Vienna (Wien in German), the capital of Austria, both claimed to have invented the sausage over 500 years ago. What is most likely is that the “weiner” was brought to America by German immigrants. It was in the 1860s when the first weiners were being sold from a pushcart in New York. In 1893, the Colombian Exposition brought in many visiting Germans to Chicago, where they consumed many sausages sold by vendors. They revolutionized the practice of eating sausages in a bun as they always did back home.

In the late 19th century, many sausage vendors started to crawl out in Coney Island, supplying their own version of hot dogs. However, the popularity of hot dogs in American started by one man. In 1915, a Jewish immigrant from Poland named Nathan Handwerker worked at a hot dog restaurant in Coney Island where he sliced buns. For a year, he slept on the kitchen floor while trying to save money to open his own hot dog stand. For $300, he finally opened his own stand and charged half the price than his former boss did at 5 cents per hot dog. As his stand gained more customers, his competitor went out of business, thus the franchise known as Nathan’s Famous began. By the time the Great Depression hit, Nathan’s became an empire and was well known throughout the US. As years went on, many different pioneers began to apply their own twist to the hot dog. Chili dogs started in the Midwest, slaw dogs came from the South, deep-fried dogs traveled from the East.